I would safely say any reports about bid etc are days if not week old. So could be close to agreed now.

g_harry said:
I would safely say any reports about bid etc are days if not week old. So could be close to agreed now.
Click to expand...

King of the Lane

Di Marzio is an awful source...full of shit!

All we know is that we don't know anything

dirtyh said:
For some crazy reason I feel we’re in the box seat for this one
Click to expand...

Didn’t the English press say a few days ago we had bid 45m.... well English press are now saying we have bid 60m and the Italian press are only just going with the 45m bid maybe they are a bit behind

King of the Lane said:
Di Marzio is an awful source...full of shit!
Click to expand...

He is one season wonder. Very reliable in his debut transfer window. Then.....

Spurs just signed Ndombele in my version of FM19. I'm Cambridge United Manager and it's 1 July 2019 in the game. A more reliable prediction than Di Marzio.

I’d completely disregard the information saying Juventus have agreed a contract with him, but he wants to play in the Premier League.

Honestly, it’s the laziest, most idiotic fucking writing. As others have said, why would he agree a contract with Juventus when they’re not playing in the Premier League?

It seems to me like that “journalist” has jumped on the news train tonight and put something out for the sake of it that covers his tracks so, if he joins us or Juventus, he can say “well I was wrong, but also right!”

Just like Le Celso deal, I suspect many set backs when it comes to the fee, we just have to hope another team doesn’t swoop in before we come to any agreements on price
C 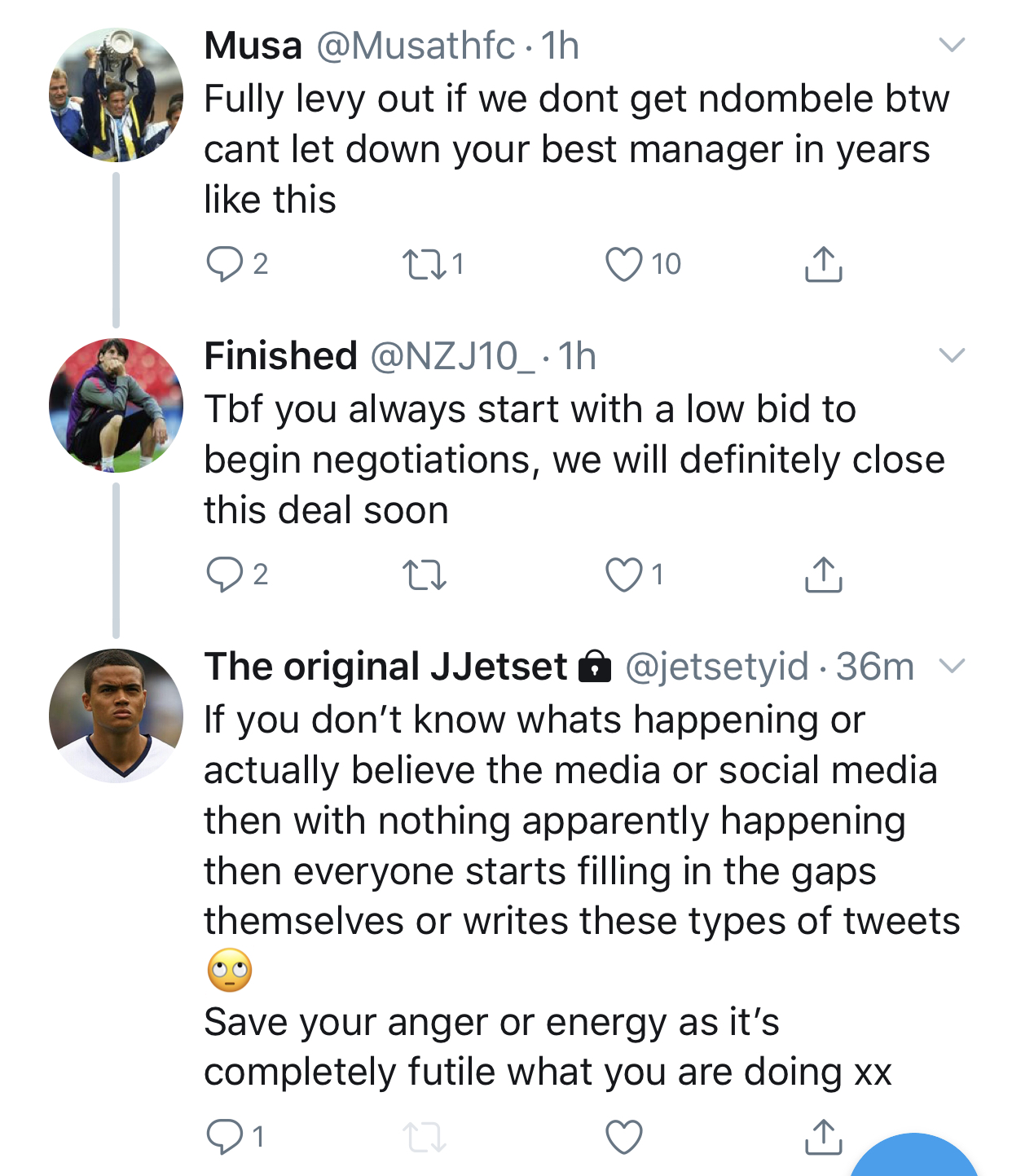 A lesson for us all

matthew.absurdum said:
He is one season wonder. Very reliable in his debut transfer window. Then.....
Click to expand...

His website is also 90% not directly from him, which people fail to understand.

Why would Juve people travel to Paris to meet Lyons people's, and London to meet the manc clubs? That in itself is stupid
B

This thread is going to go nuts when Aulas inevitably opens his mouth again...

The Juve sporting director is travelling but he is travelling to the chavs to negotiate Sarris the severance package with that Marina chick at the Chavs. The fact N'dombele prefers a move to the PL , plus he wont sign with Juve without a manager in place or if in fact the manager wants him? we all know Sarri first move will be to take his love child Jorghino with him hahahahah

Plus I dunno why everyone is worried we have a true superhero and Levys been practising, he is in the new X-Men Film , Aulas cant fudge with Prof X aka DL 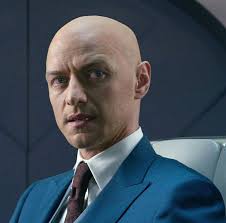 guy said:
Why would Juve people travel to Paris to meet Lyons people's, and London to meet the manc clubs? That in itself is stupid
Click to expand...

Both manc clubs have offices in London. Fair to assume Lyon might in Paris

If we do sign him, I’m not 100% sure of the surname pronunciation but if you’re thinking of shoe horning it in to another Dembele\ Sissoko song... Don’t! Yes YOU! don’t fucking do it!

SpursTillIDie1882 said:
Cant be a contractual agreement if he wants to come to the Premier league lol .....
Click to expand...

Exactly. Besides, if there’s all this talk about fees with us there’s no way we haven’t already nailed down the nuts and bolts of a contract with him already. Basically the same as what they are saying here. It could be true but they could also be saying that to get more money for him out of us.

matthew.absurdum said:
He is one season wonder. Very reliable in his debut transfer window. Then.....
Click to expand...